During the period of construction and development, the Railway Construction Corporation has constructed hundreds of building projects, accumulated a lot of outstanding achievements and also has received many noble rewards by the Government in Viet Nam. Pha Le Plastic is honored to become a shareholder contributing intelligence and resources to the works of great significance in the country. 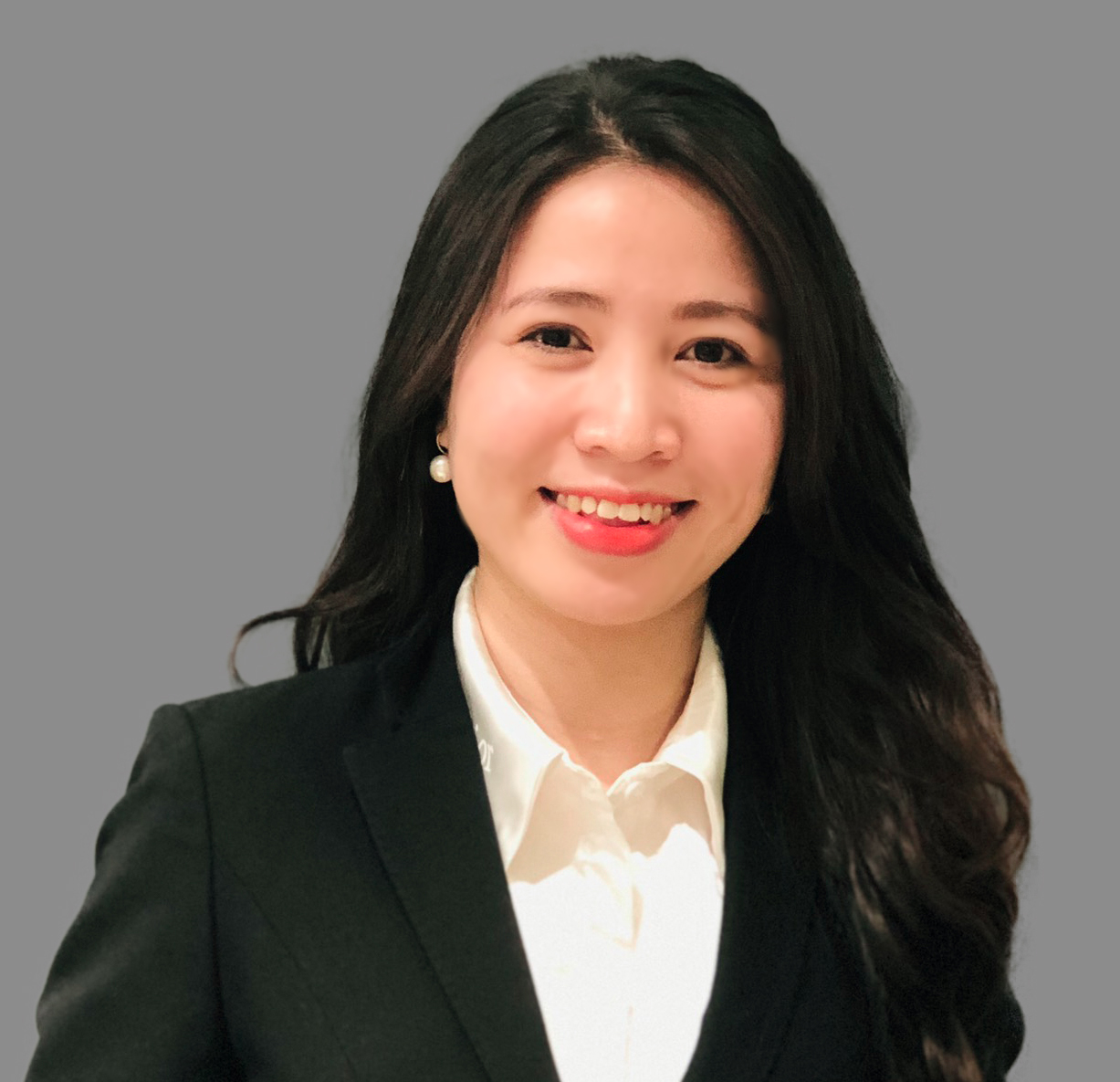 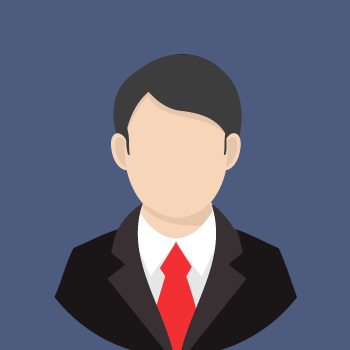