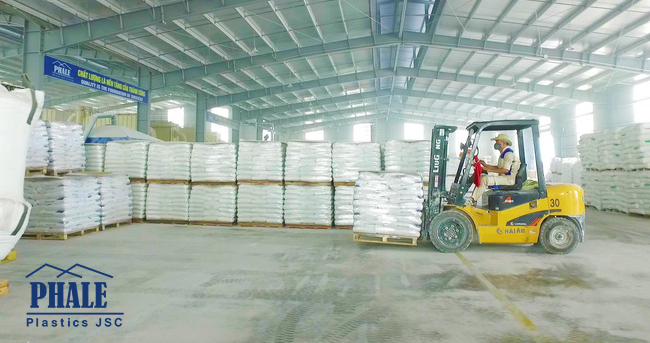 Particularly in the second quarter, revenue and profit of Plastic Crystal grew by 50% and 25%, respectively.

Crystal Plastic Manufacturing and Technology JSC (stock code: PLP) has released its financial statements for the second quarter of 2018 and the first six months of the year (not reviewed) with soaring revenue and profit.

Specifically, in the second quarter of 2018, net sales of Crystal Plastic reached VND 129 billion, an increase of 50% over the same period last year. Therefore, despite the increase in oil price in the past one year, pushing up the price of input plastic resins and causing gross profit margin to decline by nearly 3%, the company still recorded a profit after tax of 13.8 billion. VND – up by 25% compared to Q2 2017. 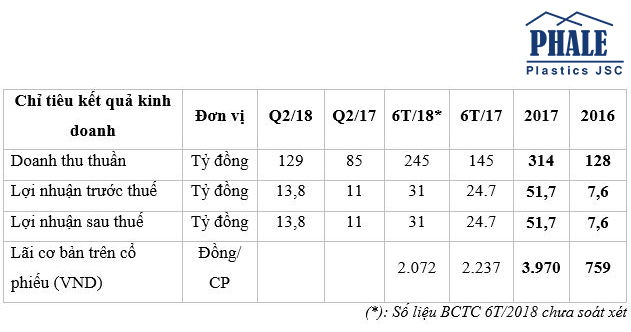 According to the explanation of Crystal Plastic, Filler Masterbatch is still the leading product contributing more than 215 billion dong revenue in the first 6 months, up nearly 80% over the same period. Crystal plastic products are consumed 45% in the domestic market and 55% exported with 3 main export markets are Brazil, China and Dubai.

The strong increase in plastic resin sales came from the fact that 4 Filler Masterbatch lines in Hai Phong were operating at maximum capacity after just over 1 year of operation, one year earlier than the original plan. The maximizing capacity of the main product line has helped the production process be stable, reduce downtime and reduce the rate of defective products, saving incurred costs.

At the same time, Crystal Plastic has also completed the transfer of 4 stone crushing lines in Hai Phong to Nghe An to create space for two new generation Filler lines to be installed. The company is contacting suppliers to import stone production lines to Nghe An factory to increase capacity, expected to supplement revenue and profit for CaCO3 stone products in the last 6 months.

In a recent report, FPTS Securities evaluated positively with PLP thanks to the competitive advantage of owning CaCO3 quarry, so it was proactive in its source of raw material of stone powder with good quality. Increasing factory capacity by 50% also creates advantages and is the main growth driver for the company.

Sharing the same opinion with FPTS about prospect of Crystal Plastic, VPBS Securities mentioned the risk of dilution of stocks. Due to an ambitious expansion plan, PLP plans to double its capital through issuing shares to existing shareholders. The investment in new production lines and the launch of new products is not expected to stimulate profit growth in the first years, so the risk of dilution for stocks is quite significant. However, because the nominal PE valuation is still low, VPBS believes that even after dilution, the stock valuation is not expensive. 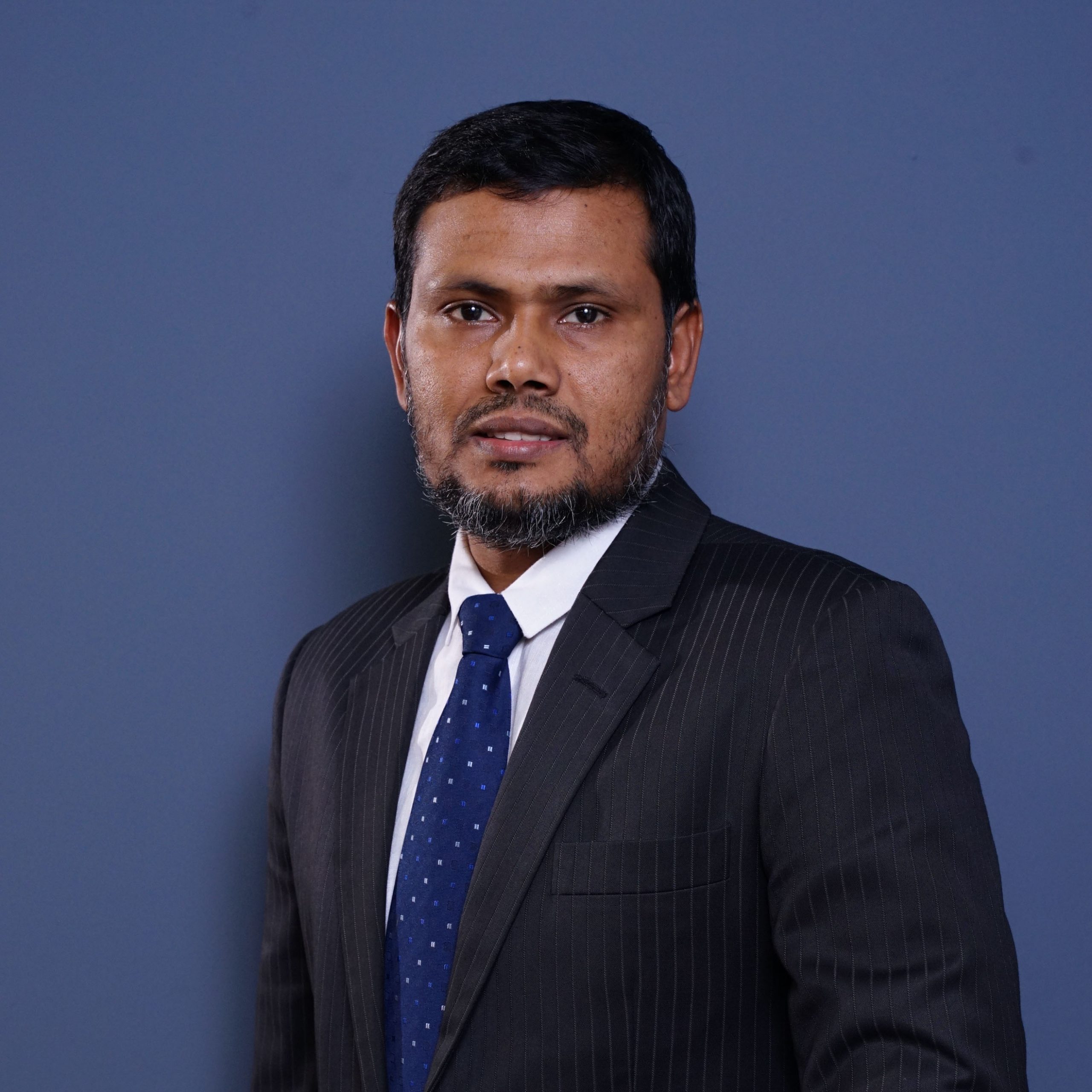 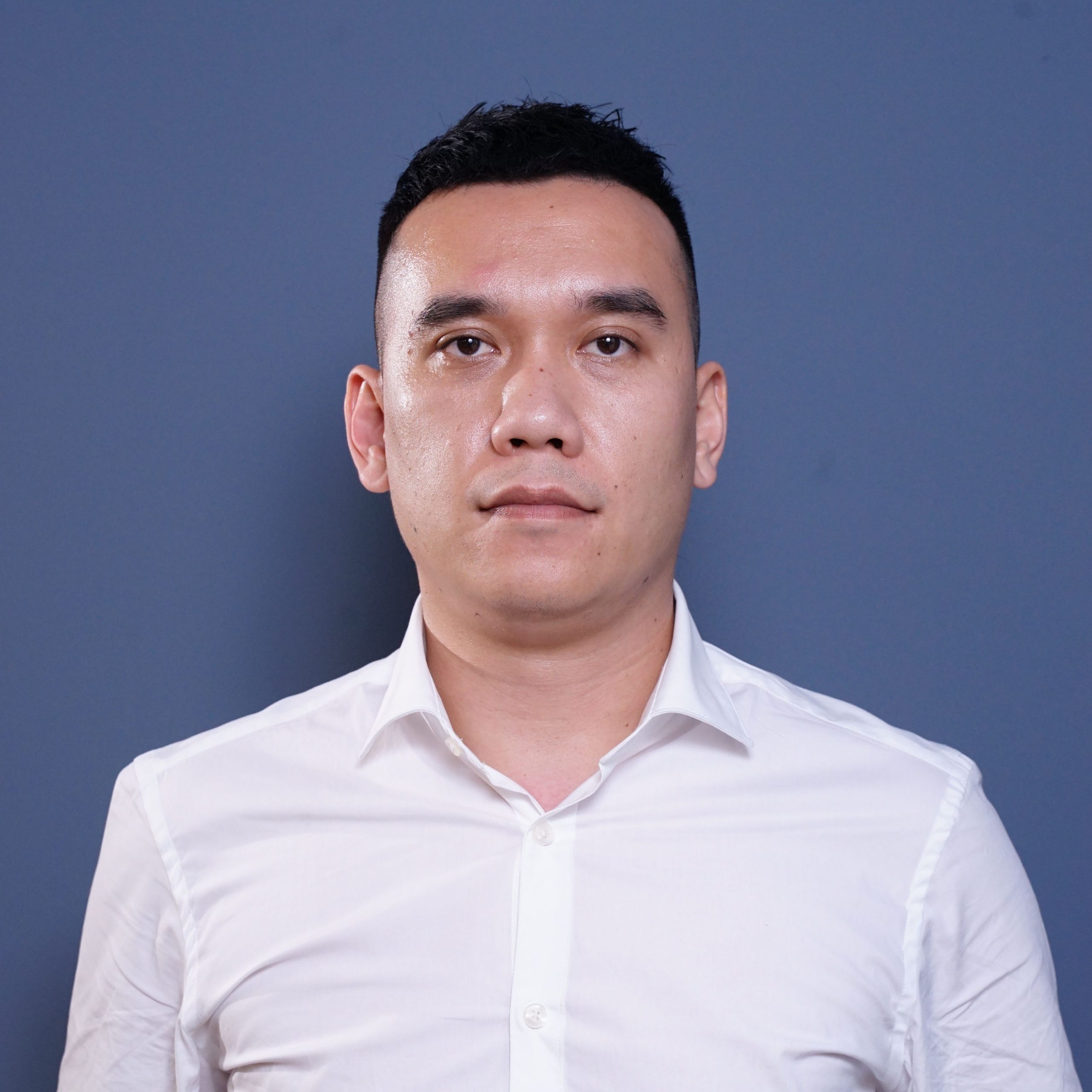