Limestone is a type of sedimentary rock, mainly composed of calcite (calcium carbonate CaCO3). Limestone is rarely in pure form, but it is often mixed with impurities such as silicon slate, silica and igneous rocks as well as clay, mud and sand, bitumen … So it has the color from white to ash, light blue, gold and dark pink, black. Limestone has hardness 3, volume of 2600 ÷ 2800 kg / m3, compressive strength 1700 ÷ 2600kg / cm2, water absorption 0.2 ÷ 0.5%. Silica limestone is more intense, but brittle and hard. Dolomite limestone has better mechanical properties than regular limestone. Limestone contains much clay (greater than 3%), the water resistance is poor. Limestone is not as solid as granite, but is more common, more easily exploited and processed, so it is more widely used. Limestone is often used as aggregate for concrete, for pavement of cars, railroads, and for general irrigation projects, as well as for manufacturing cladding, paving and architectural structures. other. Limestone is the raw material for lime and cement production. 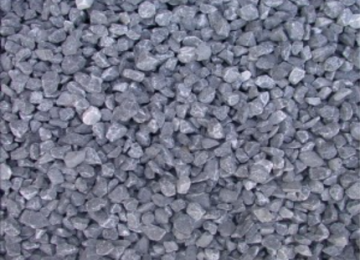 Post on 23/07/2021 by phale
Products with some of the following characteristics: Grain size: 4-8cm (produced according to...

Post on 20/12/2019 by phale
Products with some of the following characteristics: Particle size: 2-4cm (produced according to...

Post on 20/12/2019 by huser
Products with some of the following characteristics: Particle size: 1-2cm (produced according to... 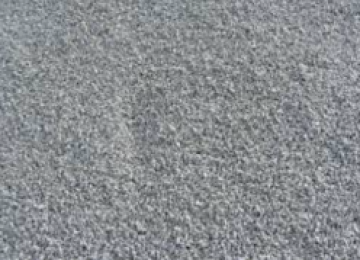